If you or someone you know is passionate about traveling the U.S., here are some excellent books to get or give in 2021. See also the books tag for more ideas.

Released in September, this is a great all-around guide to the best places to visit in the USA, ranked with photographs.

Where the Deer and the Antelope Play: The Pastoral Observations of One Ignorant American Who Loves to Walk Outside

Actor and humorist Nick Offerman writes about the great outdoors and contemplates conservation in this funny and thoughtful book. Nick’s “Pastoral Observations” are also available in an audiobook narrated by Offerman himself.

Dive into this book of lush villas and swanky suites and start making your hotel wish list. Taschen, one of the world’s best names for coffee table books, has created a fun volume for your living room or waiting area.

A Portrait of Walt Disney World: 50 Years of the Most Magical Place on Earth

Relive the first 50 years of Orlando’s Walt Disney World with this coffee table book that “paints a robust portrait of the Florida resort, through vibrant voices and rare Disney theme park concept art, photographs, and ephemera.”

Disney World at 50: The Stories of How Walt’s Kingdom Became Magical in Orlando

Disney’s 50th anniversary is a big deal, as evidenced by two Disney books in this list. This one is produced by Disney’s hometown paper The Orlando Sentinel, and looks more at the history of Disney World over the years through photographs and articles. Yet another great book for the coffee table.

Travels with George: In Search of Washington and His Legacy

This bestseller has author Nathaniel Philbrick follow in the path of Founding Father George Washington from Mount Vernon and out to the original 13 colonies. “The narrative moves smoothly between the eighteenth and twenty-first centuries as we see the country through both Washington’s and Philbrick’s eyes.”

Mind/Mirror features pages bursting with color and details about Jasper Johns, one of the USA’s most important contemporary artists. This coffee table book is a companion book to “mirroring” exhibitions in New York and Philadelphia.

Two-time Pulitzer Prize-winning writer Colson Whitehead returns with an entertaining novel of “heists, shakedowns, and rip-offs set in Harlem in the 1960s.”

Detailed maps and infographics form the backbone of this fascinating compilation about three of the West Coast’s most culturally connected cities.

Monticello, the Palladian home and estate of Thomas Jefferson, is one of the most famous private residences in the United States. This coffee table book contains writing about the estate from art historians and Pulitzer Prize winners and tons of beautiful photographs. “Each writer considers the important role, and the painful reality, of Jefferson’s enslaved workforce, which made his lifestyle and plantation possible.” A great gift for a U.S. history buff. 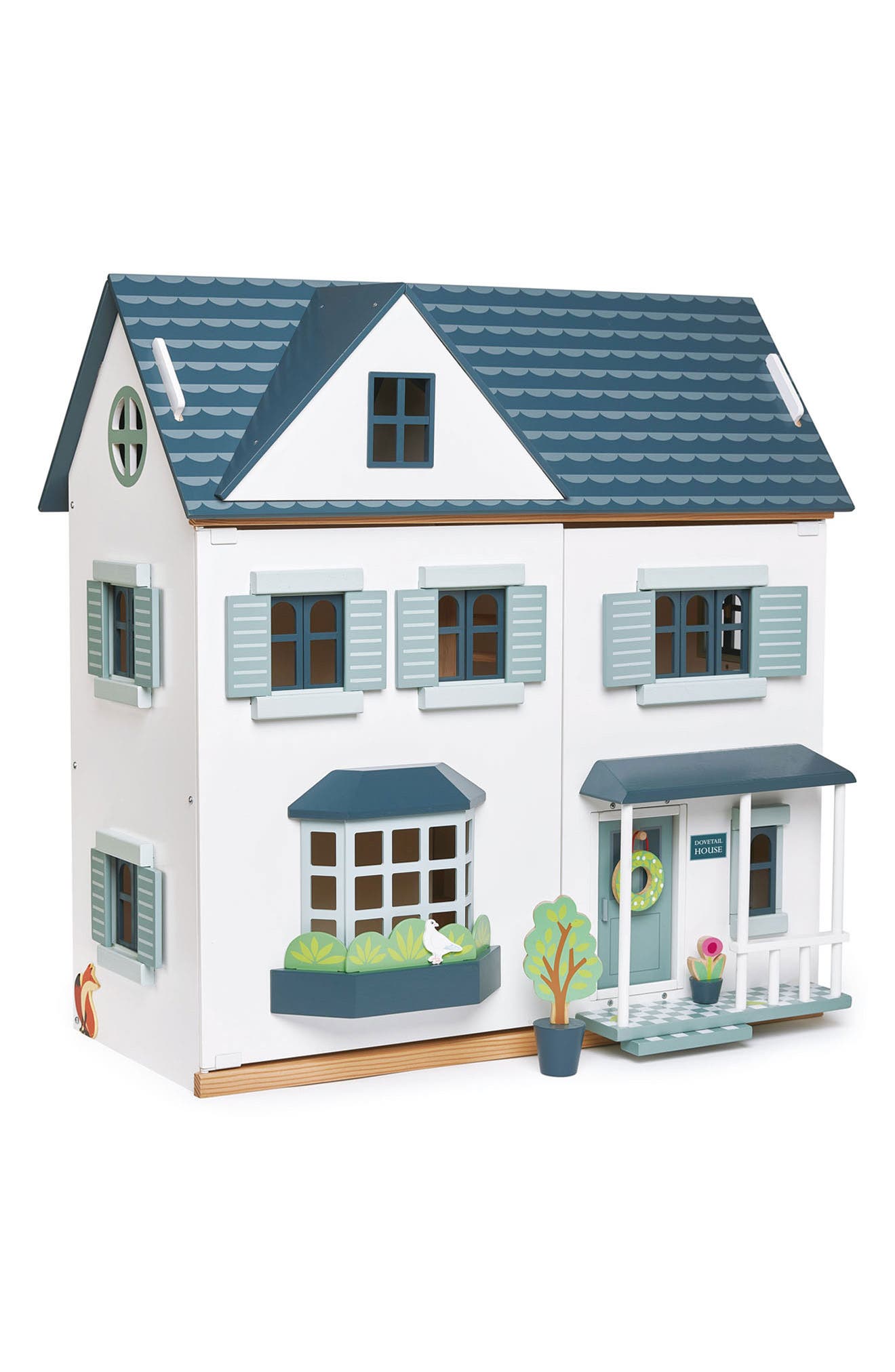 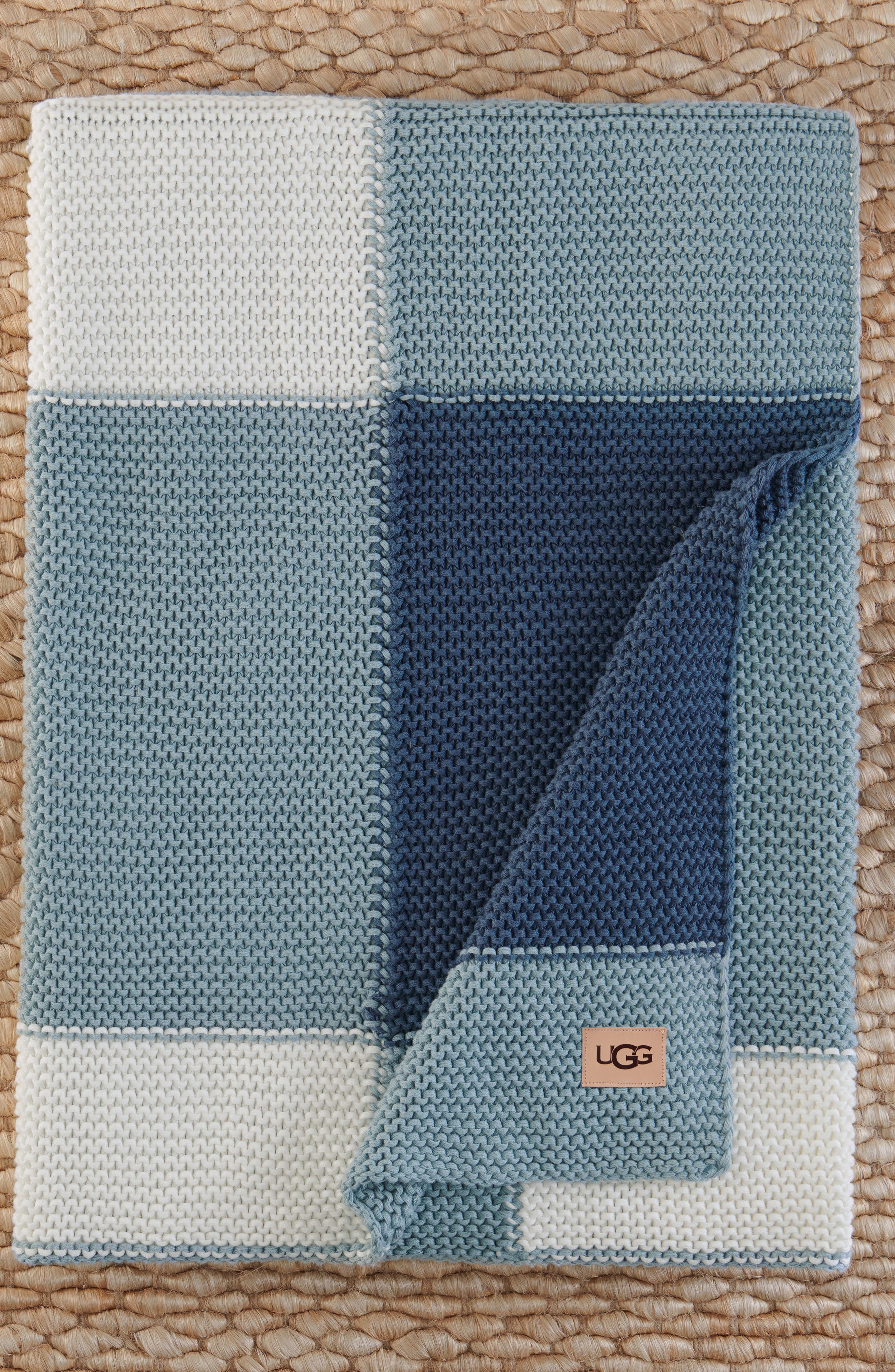